In the first episode, Mac told how he heard about the successful skyjacking of D. B. Cooper and started his own skyjacking plan. In this second episode of our interview with convicted skyjacker, Martin J. McNally, we learn about how Mac selected his target airport and airline. He believed that any airline would come up with the ransom demand. He recruited an old partner in crime, pool hustler Walter J. Petlikowski. Mac’s friend did not want to take part in the actual skyjacking, but he agreed to take Mac to the airport. Since Mac had lived in Detroit all his life, he eliminated that airport as a target. After several trips to nearby airline terminals (Chicago O’Hare, Indianapolis and Lambert Field in St. Louis) he selected Lambert Field because of its lack of security. 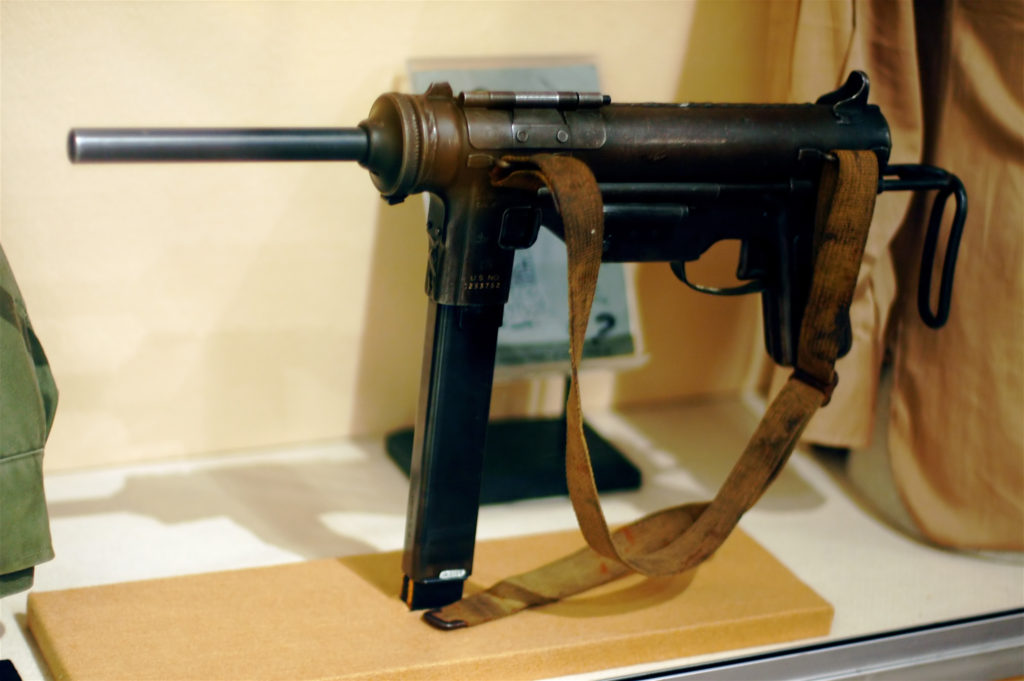 Mac made two attempts. On his first trip, he told Petlikowski to wait in a nearby bar and if he called, then the skyjacking was off and he was to pick Mac up at the airport. On that attempt, mac got in line for a flight and then noticed there was a magnetometer at the gate. He backed out. Mac said he considered just walking up to the ticket agent and taking them hostage then taking over the flight on the ground. He dropped that idea and called his partner. They returned to Detroit.

For the second attempt he checked out the Lambert Field American Airlines gates and they did not have magnetometers or any other security. He purchased a ticket and returned a few days later. This time, he did not call Petlikowski at the nearby tavern. Mac passed through security and was in the air shortly. As the Captain announced they were about to land in Tulsa, he decided it was now or never. Mac had determined the bathroom was in the rear of the plane. He took his attache case into the bathroom, put on a wig and took out his gun. This was an assault type weapon he had altered to look like a “machine” gun or a grease gun. He had a hard time getting the Flight Attendant’s attention as she had gone to the front of the plane. Shortly after, she was given his ransom demand and the Captain announced they were returning to St. Louis. Listen in for more exciting details of this D. B. Cooper copy cat. Or, could he be D. B. Cooper?